He joined Rutherford County Schools in 2012 as a 7th and 8th grade history teacher at Rock Springs Middle School. During his time at Rock Springs, Mr. Brannon served in many leadership roles including dean of students and was also the 2016 Teacher of the Year. In 2017, Mr. Brannon transferred to Rocky Fork Middle to aid in the opening of the newest educational institute within Rutherford County Schools. Most recently Mr. Brannon was awarded the 2019 History Teacher of the Year for the State of Tennessee.

During the summer, Mr. Brannon attends different professional developments across the United States. He is an alumni of The Barringer Fellowship at Thomas Jefferson's Monticello, The George Washington Teacher Institute, (NEH) The Most Southern Place on Earth, The White House History Teacher Institute and (NEH) 150th Anniversary of the Transcontinental Railroad.

Mr. Brannon graduated with his Bachelors in Education from Middle Tennessee State University in 2012. He received his Master’s Degree in Education, with an emphasis in school administration in 2017. 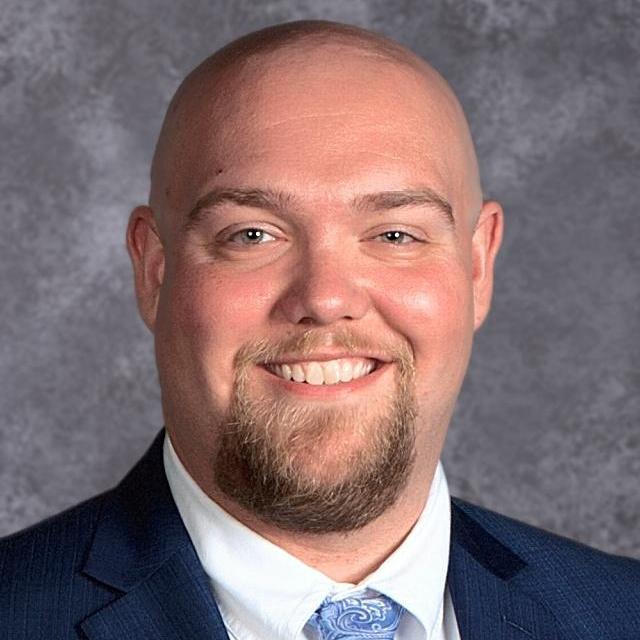 Less info
Subscribe What's this?
Please feel free to contact me at brannond@rcschools.net  with any questions you may have.